The Agency for Foreign Investments and Export Promotion of the Republic of Northern Macedonia, in accordance with the Plan of Activities for 2019 in the area of ​​export promotion, and at the proposal of the business community, this year in the period from 13 to 17 September is the organizer of a national stand at the IBC Technology and Media Fair in Amsterdam.

This year, four companies from our country are part of the national stand as co-exhibitors: Piksel, Hoyo Tech, Alternative System Integration, and Inellipse.

The Director of the Agency for Foreign Investments and Export Promotion, Arben Villa, had several meetings with leading companies in the field of technology and media that are participants in the fair.

IBC is the world's most influential media and technology fair. In 2019, IBC attracted more than 60,000 participants from 150 countries around the world, exposing more than 1,700 of the world's leading technology suppliers. 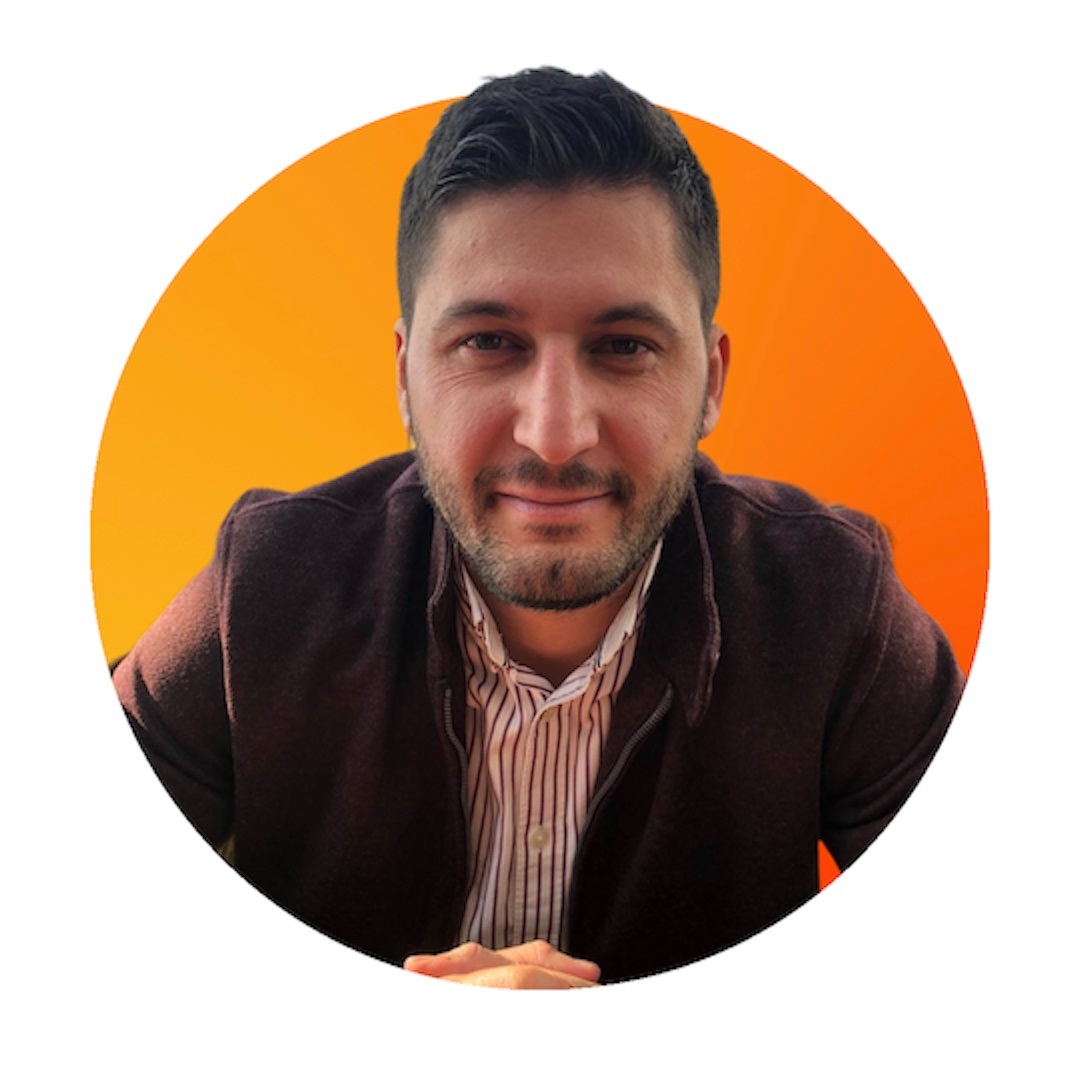